I’m riding my bike across Iowa, along with at least 10,000 other folks.

RAGBRAI (the Register’s Annual Great Bicycle Ride Across Iowa) is the oldest and largest recreational bike tour in the world.  It started in 1973, and I first heard about it when I was a student at Grinnell College back in the 80′s.  I’ve had it in the back of my mind ever since.

Somehow, I got myself signed up this year.  I’m not quite sure how that happened, but off I go.

You can track my progress online, if you’re so inclined.  My location will be uploaded as connectivity permits (which won’t be very often).

The long, straight, and typically empty Iowa roads were crowded with bicycles. We took up both lanes, and anyone foolish enough to drive a car or truck into our midst found themselves moving at about 12mph (19-ish kph).

Here I am at the side of the road sporting my Samba Team jersey (with the old-school logo).

By the way, Iowa is not flat.  It has gently rolling hills, which are beautiful when you are riding in a car, and a constant challenge when you are on a bike.  There’s also the wind…

I rode about 59 miles on a warm and windy 4th of July. It was an organized ride—the Watermelon Ride—run by the Twin Cities Bicycle Club.

The ride started  started in the northern suburbs, went through a nature preserve, neighborhoods full of lakeside homes, out through new developments (you could still smell the vinylcide), through older developments, and out into the countryside before turning back. Grumpy Old Men territory.

Take Care the Trail You Choose

In 2007, Highway 35W dropped onto the bike trail that I had used for commuting to work at the University of Minnesota.

Almost seven years later, and a little further south, that same trail was hit again.  On June 19th 2014, during a record-breaking day-long rainfall, a mudslide blocked both the bike path and the road along the west side of the Mississippi River.

I hadn’t heard about the mudslide, so when I saw the detour signs this morning (June 20th) I figured that it was just that the water was high.  I found another route to work. 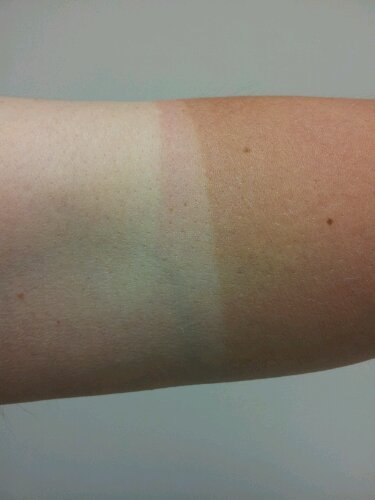 A couple of weekends ago I went on a 49 mile bike ride in the sun and heat.  I got a bit of a sunburn on my arms, but it soon darkened into a nice brown tan.

This past weekend, I went out again.  My tan protected me to some extent but, as you can see from the picture, the jersey I wore had slightly shorter sleeves than the one I wore last time.

So my upper arm is still pasty Minnesota white, then there’s a stripe of pink, then brown.